You currently do not have any widgets inside Off-Canvas sidebar. Add widgets in Appearance > Widgets > Off-Canvas Sidebar. 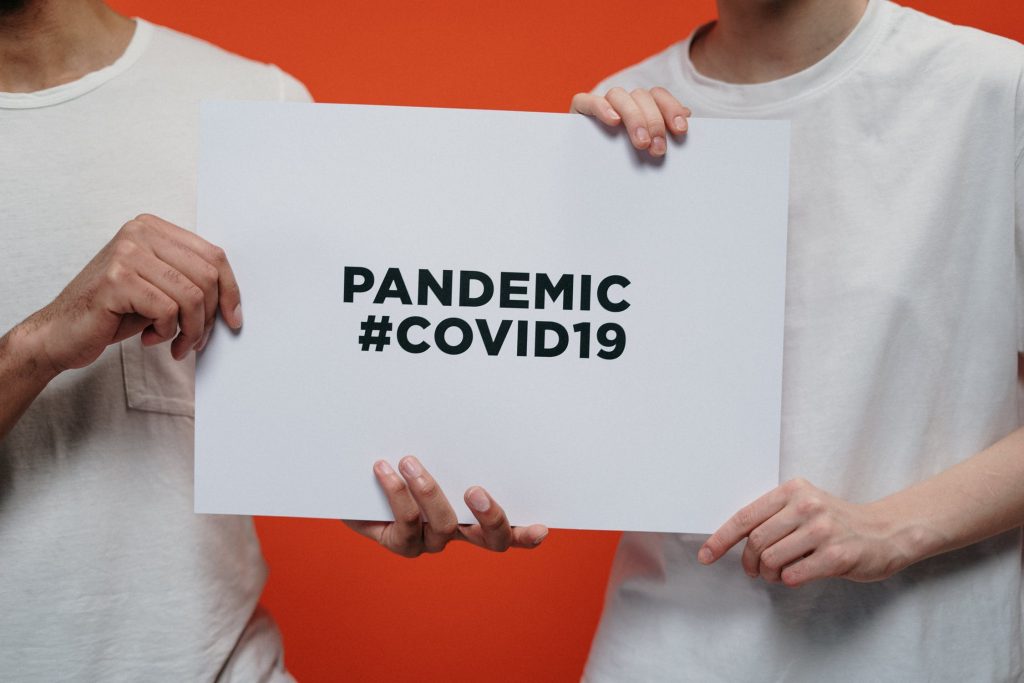 Making Supply & Demand Challenging For Hardware For anyone who is new to the world of supply and demand in computing, you might be shocked at stories relating to hardware shortages. Such problems, though, have become commonplace in the industry across 2020 and into 2021. Indeed, if you have considered buying a new graphics card in the last 6-7months, you will have no doubt noticed the challenge in finding new models. Especially the new 3000 range from Nvidia. These have been marketed as major upgrades for a low price, but the issues stem from supply and demand. What, then, is the main issue? Really, like everything else that has gone wrong since 2020 began and ended, COVID-19 plays a huge role. The massive damage it has done to the industry means that the actual resources to create things like graphics cards, CPUs, and other crucial computer hardware are drastically shorter than expected. It is believed that such is the demand on the industry at present, though, that even a normal year might have still seen some delays and product shortfalls. It simply comes as part of a double-edged issue. For those looking to buy a new CPU or GPU for their PC, it might be hard to do at the moment. Why? Well, for one, COVID-19 has slowed the ability to extract resources and then refine them for usage as intended. The other primary problem, though, stems from the fact that the release of two major new videogames consoles, the Xbox Series X/S, and the Sony PlayStation 5, has made demand even higher. Why do game consoles impact supply and demand? The XBX/S and PS5 are rated as the best game consoles ever released in terms of hardware. Utilisinghardware that allows for smooth 60FPS, 4K gameplay, they do tend to use quite a lot of resources from the market. This means that the market is having to try and both meet demand on the huge number ofPS5/Xbox consoles being made–all of which include modern GPU and CPU units. And given that most suppliers will have deals with Sony/Microsoft to serve huge quantities of units, this means they do tend to take priority. Therefore, those who never managed to pre-order any of the new 3000 graphics cards might be waiting a while. Not only are major GPU developers like ATI and Nvidiawaiting around for resources to become available, but they are also already committed to massive investment outside. This is a big problem, and one of the main reasons why you might wish to think about tempering expectations at the moment. Experts anticipate that such delays are going to last long into 2021, so you shouldn’t be expecting a turnaround anytime soon. Even if vaccination does work and becomes as well rolled out as intended and stops/minimizes the impact of COVID in 2021, there is still a massive backlog of orders to get through. If you wish to upgrade your PC now, then, you might wish to speak to us regarding computer repair and upgrades in Boca Raton. We could perhaps suggest an affordable and available alternative to any of the hardware options not available for the foreseeable future