You currently do not have any widgets inside Off-Canvas sidebar. Add widgets in Appearance > Widgets > Off-Canvas Sidebar.

What is the difference between Virtual Reality and Augmented Reality? 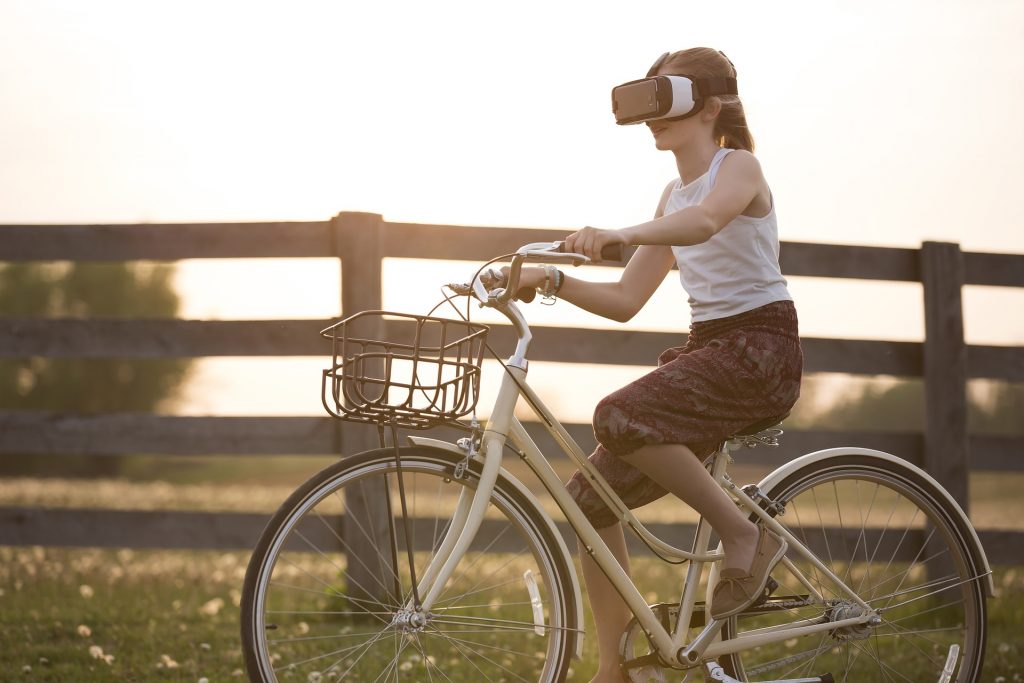 What is Virtual Reality and Augmented Reality

Have you ever wondered what it would be like to have a flying car or a floating house? I mean sure you have. Forty years ago we thought that everyone would have one. But, don’t get disappointed just yet. This is still a practical future that we can achieve. With the use of virtual reality and augmented reality, we can shape the world to look any way we want to.

Today we can experience virtual reality in two out of our five senses: hearing and seeing. The technology that we have can make you seem like you’re in a different world. There are all sorts of headsets on the market that let you experience how far we have come in achieving true virtual reality.

A full version of virtual reality that includes all five senses will make you believe you are in a different world. This is something that no human has ever experienced. We can’t say for sure what kind of impacts it would have on our bodies if any. This full version of virtual reality could be an entirely different or similar environment compared to the real world. Created with software, this reality would need some kind of hardware to make you believe you were truly in another world.

The goal, much like for virtual reality, is to achieve full augmented reality. True augmented reality would make it so that you couldn’t tell the difference between the real world and the augmentation set on it. It would be almost like they coexist.

What is the difference between Virtual Reality and Augmented Reality?

To explain the difference, it is much easier if you were to imagine them as if they were already in their fullest form. Virtual reality is a program that you would put yourself into. It would be an entirely different world where there might be two moons or you could have a completely different body.

Augmented reality is still the real world. The only difference is that it has been enhanced. You would still go to work and come home to your family. However, our way of life could be entirely different. There is no way to certainly predict how our lives would be if true augmented reality would be set in place.

This is where those flying cars and floating houses I mentioned earlier come into play. This is a future that we have been dreaming about ever since the birth of the computer. It might be a long time until we achieve this dreamt up future. So, in the meantime check out what kind of virtual reality we have. And, try to spot some examples of augmented reality already in your life.

If you want to have a better understanding of virtual and Augmented Reality or about any of your technology needs, you can stop by and see us. We will also help you with any computer upgrades like faster processors or you need more hard drive storage. Whatever your computer needs are we have the professionals to help you. So stop by and see us at PC Revive in West Palm Beach.